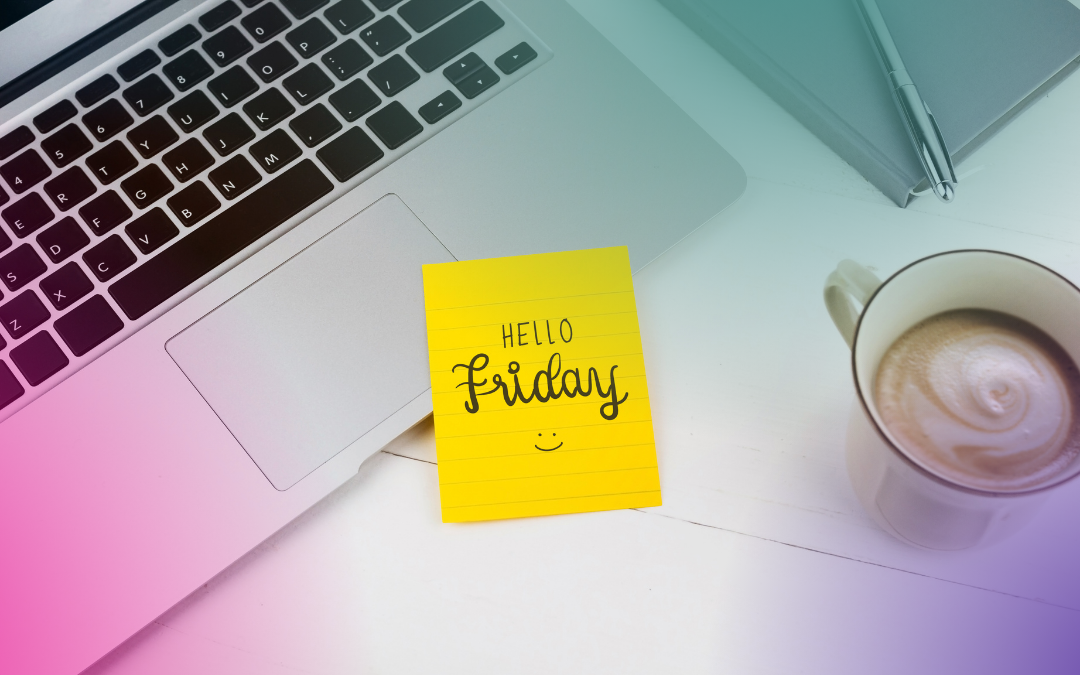 Back in the 1990’s, Cadbury picked up on the Friday Feeling, using it in its celebrated Crunchie advert.

The Friday vibe is one of happiness, positivity and the hint of some time with family and friends. There is money to be made from using marketing to evoke similar feelings all week round.

Adweek reckons that in 2015, Coca-Cola, Dove and McDonalds will use marketing to improve consumers’ state of mind.

It references research which says, ‘Brands that can help millennials achieve happiness stand the best chance of securing long-lasting and profitable relationships with that consumer group.’

Marketing with a smile

PepsiCo is copying Coca-Cola. Its March campaign will address health, wellbeing and happiness. With all these campaigns happening, it looks as if evoking some sense of positivity is almost becoming the norm in digital marketing.

Dove’s campaign noted when women did tweet negatively on body image, and even responds to them with positive messaging. This call and response tactic is a great way to deliver a longer term campaign based on spreading happiness.

When we feel good, we spend, smile and generally live happier lives. That’s what marketing is all about.