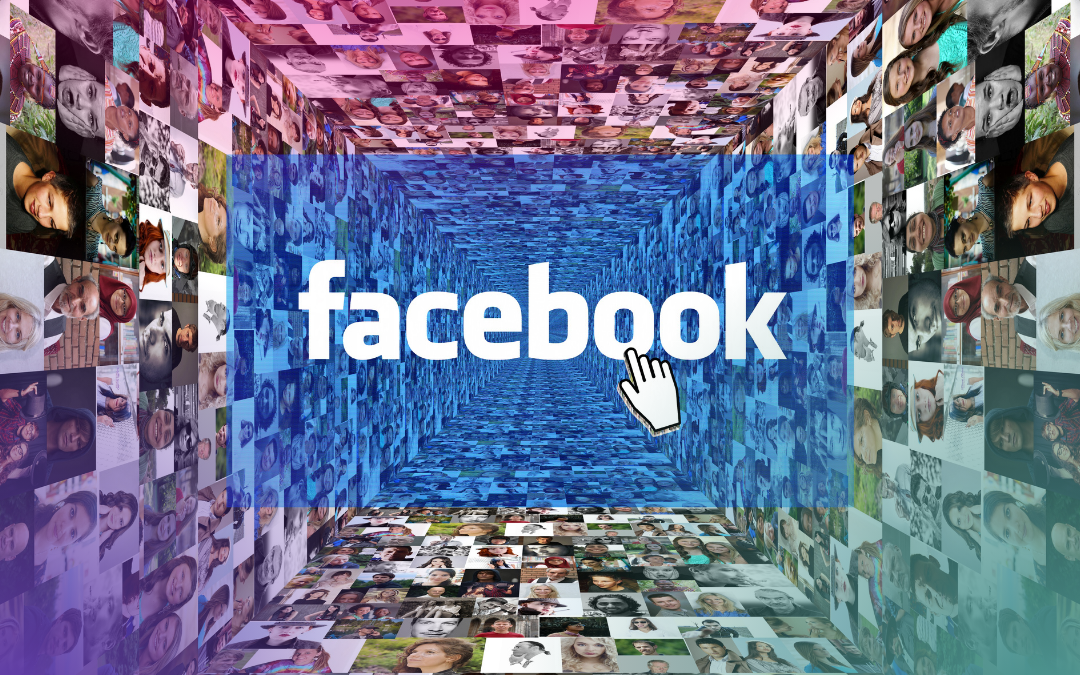 Facebook recently launched three TV ads in the UK – but there seems no clear reason why the social media giant would need to do this.

Business Insider couldn’t work it out either, saying; ‘It’s not entirely clear what the aim of the advertising is, beyond perhaps encouraging people to be thankful for Facebook.’

The ads all centre on the importance and the value of friendship. Unsurprisingly enough, they all feature Facebook branding, but there is no obvious call to action.

Some commentators are describing the campaign, which will also spread to billboards, as little more than a celebration of Facebook‘s success. But if this is the case, it seems a slightly bizarre way to spend money.

Facebook‘s wider aspirations involve bringing the net (and presumably Facebook with it) to more and more parts of the world.

The lead story on Facebook‘s news portal discusses The State of Global Connectivity. It argues by early 2015, 3 billion people will be online. That’s 3 billion targets for Zuckerberg, but contrastingly, it also means just 40% of the world’s population has ever connected to the internet.

So with 3 billion onside, perhaps the social media giant is looking at ways to entice the remaining 60% of the global population. TV advertising seems highly unlikely to do this alone, but alongside billboards, maybe the aim is to push Facebook‘s brand presence beyond the realm of the internet.

If that is the case, there’s an irony. As the world’s creator of social media goes for more conventional sales tactics, the rest of the marketing world is obsessed with leveraging themselves online. Are we heading for a marketing paradigm or does Facebook have bigger and better plans? Watch this space!