What Is Negative SEO? 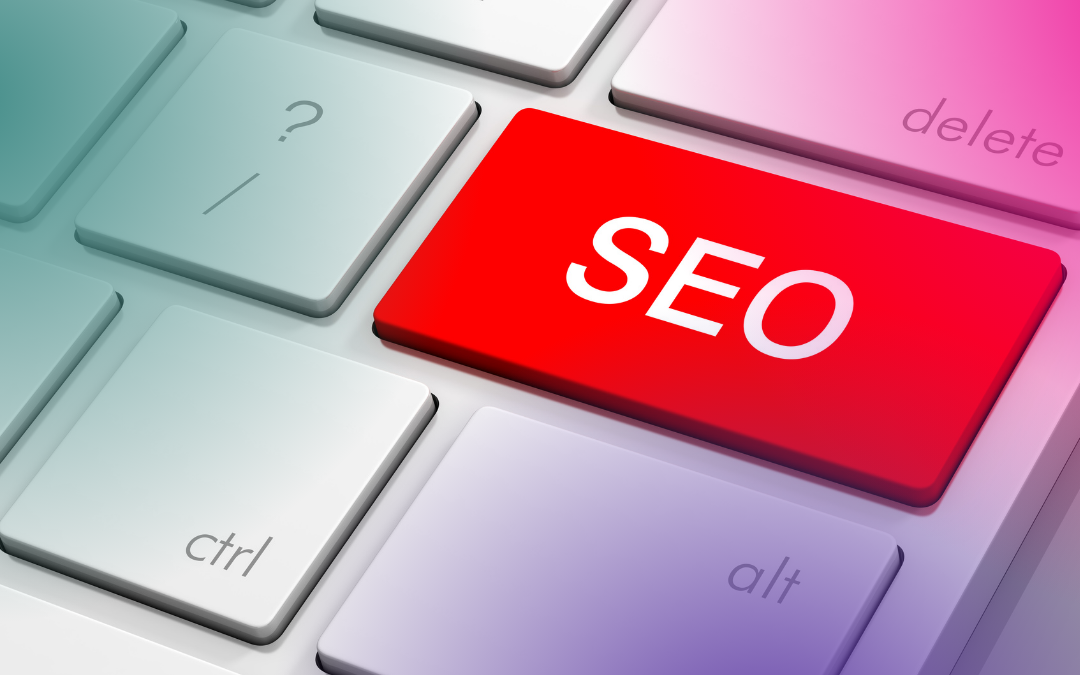 Negative SEO has been causing some online business owners distress over the last couple of years. So what is negative SEO and could you be affected?

First of all, let’s put your mind at ease. The chances of you being a victim of negative SEO is slim – perhaps unless you own a high-money site such as a casino, betting site or sell insurance.

Negative SEO is the term used for when a competitor attempts to down-rank your website by attracting Google penalties.

When Panda and Penguin were released in 2011 and 2012 respectively, the chances of businesses attempting to blacklist competitor sites grew as everybody knew the consequences of bad SEO practices would result in a site being pulled from the search rankings.

In other words, it costs quite a substantial amount of money and for most companies is counter-productive.

How to protect yourself from negative SEO

The greatest threat of negative SEO is backlinks. Competitors can point bad links to your site from various sources. Subsequently, Googlebots will determine this is an attempt manipulate search results.

However, Google algorithms are sophisticated enough to regulate whether links are self-made or whether they appear to be a cyber-attack through the use of black hat SEO tactics.

According to the search engine giant, if there is a pattern of unnatural links over a number of years, they are deemed to have been self-made. If there is a spate of bad linking practices over a short period, chances are they have been implanted by an aggressive rival.

Fortunately, Google – bless their little cotton bots – introduced the disavow tool which allows users to deflect potential damage to their site. If you see any spammy looking links you don’t think should be there, you can ask for them to be discounted towards your page rank.

Where problems with negative SEO may occur

Despite Google’s best efforts to avoid online businesses owners being hit with a penalty they do not warrant, it is wise for webmasters to keep a check on links pointing back to their site.

It has been discovered recently that links purchased from link farm packages years ago keep replicating despite being cleaned up. So, if you did buy into a link building scheme several years ago, keep an eye out for poor quality sites you may have already removed.

Blogs also attract spammy links that can positively affect your site – initially – but may be penalised at a later date. A vulnerability in WordPress plugins for example attracts comments made by spammy companies, links from Viagra and ugg boots are typical.

Likewise, if you find a bundle of links coming from overseas you wouldn’t expect to be there, typically China, Russia and India, you may be the victim of bad SEO.

Google claim their algorithms recognise these types of links and do not count them in your page ranking, but it is still best practice to report these as spam in your Content Management System (CMS).

The likelihood of you being attacked with a negative SEO campaign from a competitor is probably unlikely, but to be on the safe side, a regular check of your backlink activity will ensure your site is maintained and kept safe from harm.