How To Expand Your Business With International SEO 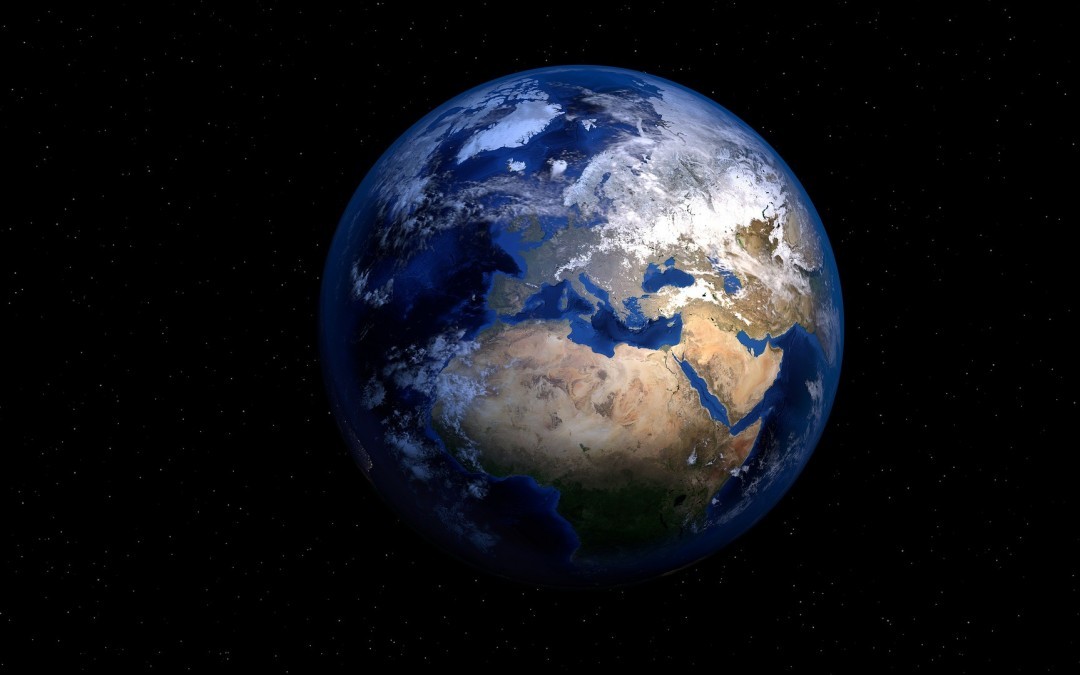 As the business world grows ever smaller the time may come where you want to take your business overseas and tap into a foreign speaking market. English is still the dominant language online, but it has barely grown in comparison to the boom of Asian languages and Spanish speaking nations.

As more people connect to the internet your potential audience continuously increases and the fastest growing demographic right now is the non-English speaking one. Which means that, sooner or later, international marketing may not be a luxury but a necessity for sustainable business.

The challenges of keywords in a foreign language

It shouldn’t come as a surprise to learn that your SEO strategy needs a serious shake up when it comes to targeting a foreign speaking market. Keywords are not only in a different language, but many countries have multiple national languages, while Spanish is just one example of a language spoken in many countries across the world (the third most widely used online).

Dialects also make keywords in Spanish, French and many other languages more difficult, while they both use accents in written form which can throw another curveball at your keyword strategy. People normally aren’t too concerned about grammar when it comes to search so accents are often missed out and keywords without accents generally get more traffic.

One solution to the accent problem is to avoid them in URLs and metadata, while maintaining correct grammar in the content itself. URLs are a major factor in taking your SEO strategy abroad and there are a few options you need to familiarise yourself with.

The best all-round option is to go for country specific URLs (www.website.es) if the relevant domain is available, but you should take a look at the Google documentation on the pros and cons of country-specific URLs, subdomains and subdirectories.

Meanwhile server location is no longer a major ranking factor in Google‘s algorithms, which means you can host your foreign language website from anywhere you choose, unless you expand into Russia or China.

Not quite anyway. A grand total of five countries favour another search engine over Google and three of those go for Yahoo/Bing. The other two are China, where Baidu is the top search provider, and Russia, where Yandex rules the roost – both of which factor server location in their page ranking.

Content is your biggest challenge when it comes to expanding into a foreign speaking language. Sure, you have to translate your content, but engaging with an international audience takes a lot more than simply switching language. The key to a successful content strategy is knowing your audience inside out – and the same thing applies when you move into a foreign market. Which means you need a deep cultural understanding of your new target audience, their values, humour and individual needs.

This concept goes far beyond your written content and your visuals need to reflect each individual target audience if you want to make a success of international marketing. Images should include people or models from the country you are expanding into while you need to consider how the contextual meaning of colours and symbols vary in different cultures.

The key to international SEO and marketing in general is the right mix of knowledge and enough cultural understanding to expand a business overseas and engage with a new audience on a deep level.

Online marketing enables businesses to open their virtual shop doors to the world. Our advice to business owners that can feasibly attract international clientele is: don’t forget to include hreflang tags.

If you need to brush up on why hreflang tags are important, you can do that right here, right now.

The hreflang tag has a direct correlation to websites that publish content in various different languages. It is also used as a ranking metric when faced with multiple URLs which are the same content by search engines which we will come on to later.

First we’re going to tackle why you need hreflang tags.

Why are hreflang tags required?

hreflang tags are the solution to potential technical SEO problems for online businesses that publish content in different languages.

The first problem the tag solves is ranking pages in relevant search engines. For example, let’s say you publish two similar pieces of content on your website, one in English and the other in Spanish.

If the search query of an end-user in Spain matches your content, the webpage that contains the Spanish version will show up in their search results rather than the English version. But only if you use hreflang tags to inform search engines there is a duplicate page in another language.

It should be noted as this point that the hreflang tag only flags up languages, not countries. Therefore, a hreflang tag on a page containing Spanish content will show up in search engines on all Spanish speaking countries.

How does hrelang benefit SEO?

The hreflang tag benefits SEO in two ways: the first one demonstrated above improves the user-experience of foreign nationals. Even people that have a reasonable command of English would rather read content in their own language.

Furthermore, when end-users find webpages in their mother tongue, they are more likely to click-through and stay on the page. If you only have an English version of the content, end-users may not hang around for long even if they do click-through. This gives you a negative bounce rate.

The second reason for including hreflang tags is to prevent Google from filtering your website URLs because  of duplicate content or returning the wrong results (because Google may often choose only one URL to return).  In general terms, the duplicate claim dilemma may not by an issue if you are publishing content in foreign languages that vary drastically.  Hreflang passes a strong canonicalization signal to Googlebot about which page to rank in which language.  Canonicalization means that you are telling Googlebot that essentially these pages are the same and this is the one that we want to rank.

However, companies that are targeting English speaking markets could fall foul of Google’s duplicate content restrictions. Spanish companies have the same dilemma.

For example, let’s say you published the same piece of content for audiences in the US, Canada, Australia, New Zealand and the UK. To keep the content local, you can make changes to accommodate the difference in currency, words and expressions in language to save confusion. Case in point: a thong in Australia is a flip-flop.

Adding the hreflang tags is a small job that will save you from encountering big problems. And you should find your SEO web ranking and user-experience metrics will benefit.