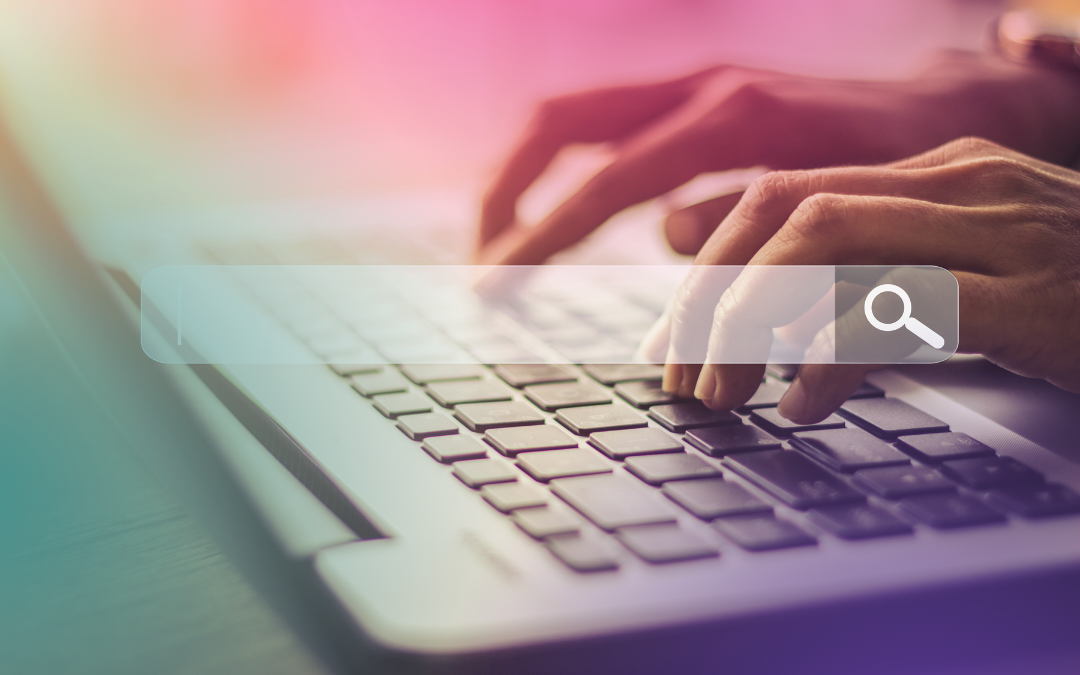 Google is the number one undisputed search engine – for now. But how much longer will the Big G reign the game?

A host of rival search engines have emerged in the last few years, and as users, marketers and webmasters become increasingly frustrated with Googles consistent algorithm changes – which do not always appear to work – we may well witness a search revolution.

Most search engine users will be familiar with Bing. Since replacing Yahoo! In 2009, the search engine has gained some momentum, but has been nowhere near as good as Google. Not yet at least, although it is getting better.

From the crop of new search engines, the most appealing are Waterfox and Storm, both of which are developed by Alex Kontos. Both search engines have a lot going for them and are a highly promising rival to Google’s dominance.

The open source platforms are the fastest 64-bit browsers on the web and offer users online privacy – something which really irks Google users.

Storm does not use the advertising model other search engines use so you are not constantly bombarded with advertising material.

Furthermore, consumers and retailers can help charities by signing up to offer a small donations every time they make a purchase online.

Wolfram Alpha is developed by British physicist, Stephen Wolfram who claims the search engine addresses the deficiencies in search other engines are failing to do.

The focus of search engines like Google is to understand search commands, something Hummingbird is design to do, but with disappointing results.

Wolfram claims his search model is like “plugging into an electronic brain” and will understand questions the user wants answering through the use of mathematical and scientific equations the human brain uses when processing natural language.

Alpha Wolfram computes language in a different way to Google and produces more accurate results which will please researchers. Furthermore, user privacy is anonymous so you don’t have companies and government agencies spying on information you are searching for.

There has been no official announcement from Apple that they are building a search engine, but a recent job advert appealing to project managers to oversee “a search platform” has sparked suspicions the Cupertino-based tech giant are looking to develop their own search engine.

If Apple does launch its own engine, it may be favoured by mobile users who can take advantage of the voice activation service, Siri, for bringing up quick search results, but like Google, it will probably only be useful for online shopping.

You may have already seen DuckDuckGo appear in your search engine default settings. Identified by a quacking Duck’s head, the logo looks like spam and is none too inspiring.

However, early signs suggest the search system is pretty effective and with a philosophy that completely opposes Google’s, may get a head start on the rivals mentioned above.

DuckDuckGo’s best feature is “meanings” which give users alternative options that put a broader emphasis on search terms. For example, if you type in leather jackets, it brings up options for men, women, children and motorbikes.

If you are perturbed and disturbed by Google’s dominance, spying and inadequacies, it’s probably time you switched search engines, and with options that promise better performance and less frustration, the power to change the internet is back with the people!