Guide to Google AMP and SEO 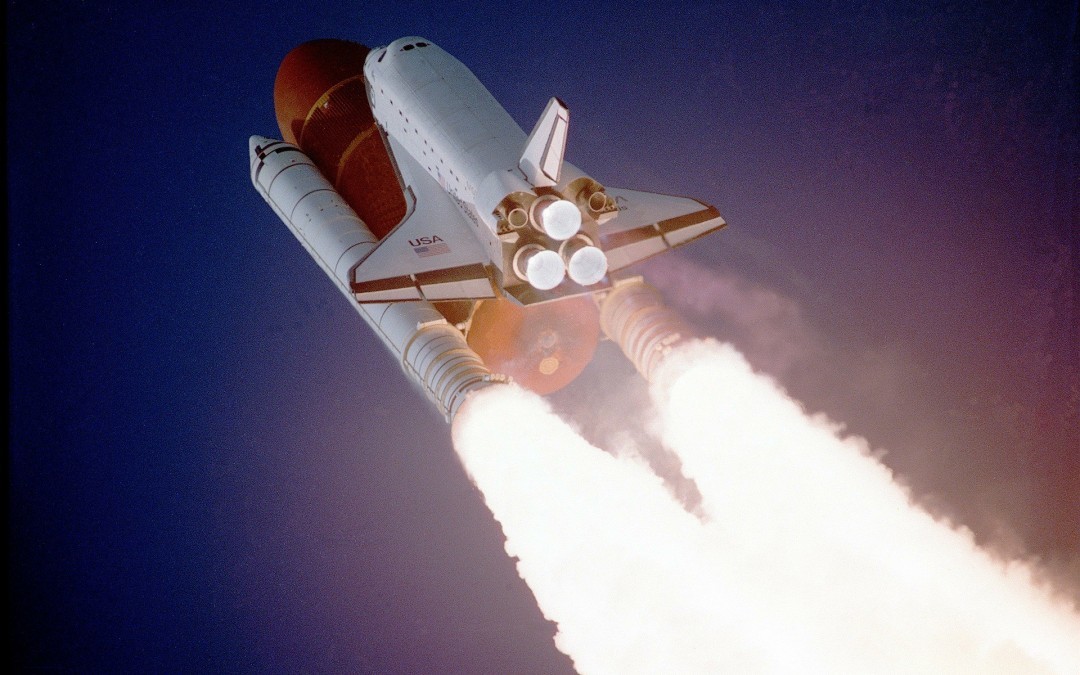 Google is intent on delivering improved performance for mobile users. The next logical step to the company’s mobile-first-approach is Accelerated Mobile Pages (AMP). The key driver behind AMP is to increase page speed for mobile users. The search engine giant aims to achieve this by stripping away design elements that slow down load times. According to Google, webowners that adopt AMP can expect their webpages to load between 15 and 85% faster. If the search engine includes AMP as a ranking signal, making the switch could have positive results for your website.

Google has made the transition to AMP as simple as possible and provide open source framework called AMP HTML together with a selection of content templates. The challenge for developers will be how the page looks. With design elements such as javascript and CSS stripped down, websites will look bare on mobile. Using techniques suggested in theamproject.org, AMP HTML documents only use a small set of HTTP requests. The performance of your mobile site is expected to improve by delivering documents through content delivery networks (CDN’s). There is a concern this may impact on user engagement. You may therefore have to add some design work together with CSS styling to preserve branding. Larger sites will need to integrate content management technology into the AMP HTML framework. When using CDN’s developers may also find a drop-off with SSL negotiations. This may cause some problems, but bear in mind that AMP is still in its early phases. It is hoped that any glitches caused by CDN’s will be rectified if and when Google use AMP as a ranking signal. John Mueller, the company’s Webmaster Trend Analyst has confirmed: “At the moment it’s [AMP] not a ranking signal.” But the burning question is whether AMP will become a ranking signal?

How could Google AMP affect your SEO?

There seems to be an apparent intention for Google to use AMP as a ranking factor. There has been no indication when it will go live, but it seems to be inevitable. Last year, the search engine giant forced webmasters to switch to responsive web designs when it launched the so-called “mobilegeddon” (a term coined by some overly dramatic SEOs and not Google) algorithm that down ranked websites that were not mobile friendly. In 2010, the company declared site speed would “become an organic search–ranking factor.” For the time being webmasters that do not adopt AMP will not experience any ranking problems. It’s also a safe assumption Google will assess user behavior to determine when AMP values should be included as a ranking factor. Furthermore, the introduction of HTTP2 in late 2015 has increased load speeds. However, HTTP2 is not yet built into the popular Apache server cPanel.  Once this occurs it is likely that HTTP2 will become much more popular.  AMP will improve on this further, but for now should webmasters be concerned about developing AMP HTML?

Should you use AMP HTML?

AMP does have the potential to change whether users engage with your content. And if it is used as a ranking factor. If you are not AMP friendly you will miss out on traffic opportunities. If design issues and CSS styling is not addressed, your web presence on mobile will be barebones imitation of how your website should look. This is likely to have a negative impact on visitors, especially when AMP features prominently in search engine results. Although there is no immediate rush to adopt AMP, it is a real issue that you need to be looking into. There are popular CMS Plugin and Module developers (e.g. WordPress, Joomla, Drupal), actively working towards providing a suitable solution which balances the technical implementation requirements of AMP and the UX / presentation needs.  Undoubtedly, as AMP evolves over time, later versions of both it, and plugins / modules developed in response will continue to improve also.  If you are prepared for AMP before Google demands that you have to be, you will be able to ride the wave and stay afloat. Optimising your site for mobile should be a major priority, regardless of whether you use AMP as the platform of delivery for that or simply seek to make your site super mobile-friendly and super-fast.  The first step is usually to undertake an audit of your current situation and look for recommendations to move things forward.  Contact us if you’d like to have a technical SEO review carried out which will include analysing your current site performance on mobile both from a speed and UX perspective.