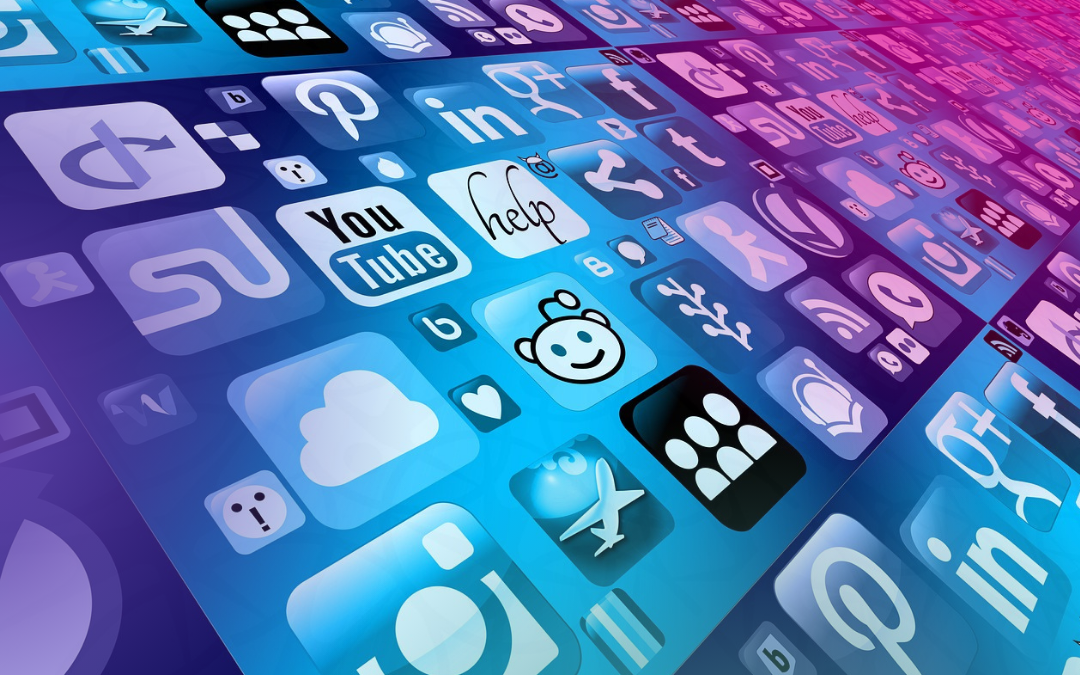 Some online companies are still finding their feet on social networks. And with so many to choose from in today’s virtual world, knowing which the best platform for your business can be a tricky trial and error exercise.

So we thought we would put together some traffic and conversion stats for you to give you some insight as to which social media networks drive the highest traffic so you can decide might be best suited for you to concentrate your marketing efforts on.

With 936 million active daily users, Facebook is the most popular social network on the planet and dominates traffic. According to Shopify, the social platform drives two-thirds of their customers and 85% of orders come from Facebook.

Two years ago Twitter was the leading social marketing tool for conversions and is still an important asset for online marketers with over 58% of brands collecting a strong following of over 100,000 users. Companies with eBay accounts are having the most success from Twitter with over 1.6m engagements coming from the blue bird every quarter.

According to statistics published by Hubspot, Linkedin has the highest lead generation conversion rate of all the social media networks. A study of 5000 businesses showed that 2.74 visitors coming from Linkedin turned to conversions, outstripping Facebook in second place with a measly 0.77 per cent.

Although Google dominates search and provides online businesses with the most powerful marketing platform ever, the search engine giant has not found its mark with social. Despite attracting 20 million users in the first week of launching, Google+ is not proving to be a hit with marketers and the platform is used more as a hangout for sharing content and ideas. Having said that, Google+ still turns in a decent conversion rate of 0.96%, ahead of Twitter and just short of Instagram, YouTube, Vimeo and Facebook.

Last year, Reddit had the largest growth of lead generation, increasing by a whopping 152% and averaging an impressive $52.96 in customer spend. The social network has the most conversions in the electronics and appliances industry.

Instagram and snapchat are attracting a huge teenage following who are too cool for traditional social media sites. If your target audience is between 14-25, consider ploughing more of your marketing efforts into the young pretenders of the social networking virtual world.

Talking of young pretenders, community networks like Polyvore and Quora are attracting attention from users jumping ship from Facebook and Twitter. In the survey published by shopify, Polyvore was the surprise package, accruing more than $66 average spend. Quora is ranked amongst the top 1000 websites on the internet and has a massive following in India and the United States.

Social media networks is an integral tool for online marketing, but with so many available it is impractical to use them all. Choose one or two that will be most effective for your company and concentrate on those.

You may also want to add another couple to broaden your horizons and build an online profile, but it is best practice to keep social media marketing manageable so don’t overstretch yourself unnecessarily.