How to beat procrastination – 9 actionable tips 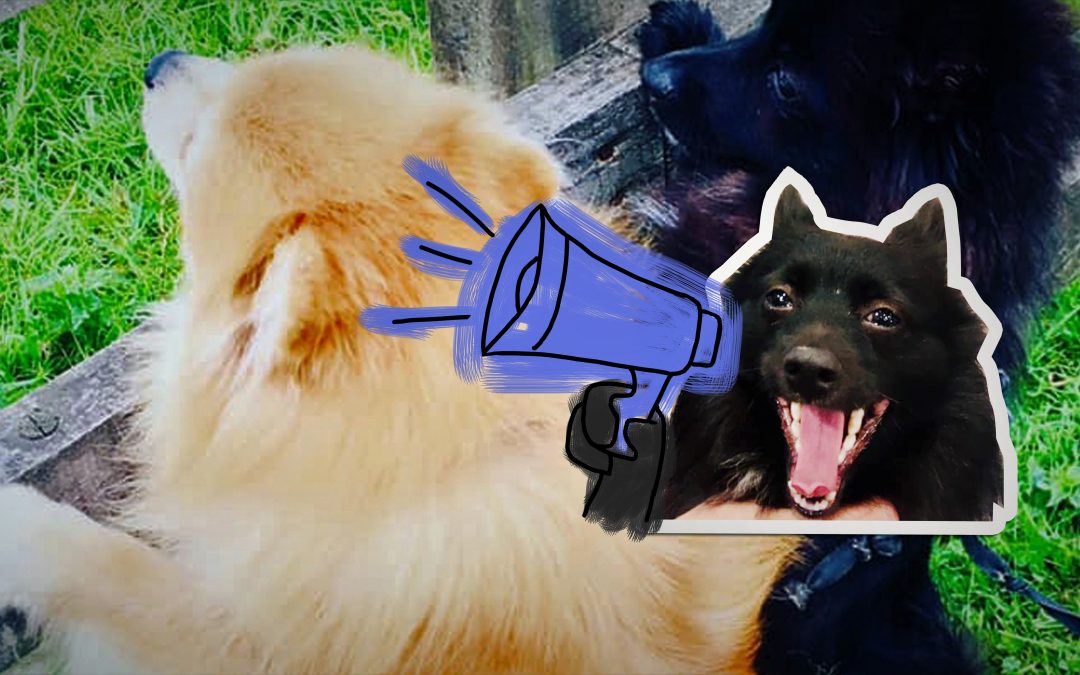 Are you always asking yourself how to be more productive?

It’s hard, isn’t it? We live in a world full of distractions and full of people telling you how to be productive.

But, before you consign this blog post to the ‘read it all before’ pile, we’d just ask that you take a good, long look in the mirror.

You’re really here because you want to know how to beat procrastination. You know, deep down, that you can’t get through a working day at the moment without turning your attention continually to something less important.

Social media; your family WhatsApp group; the football scores; YouTube… the list of potential avenues for distraction in the modern age is as long as the River Nile.

Procrastination is a productivity killer, and we’re all susceptible to it

But it can be beaten.

Here’s how to reduce distractions, avoid procrastination and become more productive than you ever thought possible.

The two-minute rule is something we can all abide by, no matter our job title, responsibilities or the industry within which we operate.

If you want to know how to beat procrastination, look no further than the jobs you can do immediately. If something will take two minutes or less, get it done; this will drastically reduce your to-do list and prevent you from doing stuff that won’t get you anywhere.

2. Block time out with yourself

If the idea of booking time in your diary with yourself sounds daft, think again. This is one of the most effective ways to ensure you get to the bottom of your to-do list each day.

The key lies in not relying on structured days that are bound by the regular 9-5 operating hours. Instead, block out specific times to work on specific tasks (this post explains the technique perfectly), and schedule them to best fit your working day and level of motivation.

Recommended further reading: Make Time: How to focus on what matters every day by authors Jake Knapp and John Zeratsky.

It might seem like one of the most old fashioned ways to get stuff done, but the humble to-do list is a vital tool for everyone.
They can be paper-based or found within an app on your smartphone, but whatever form your to-do list takes, it’s important to bear in mind that it knows how to be more productive than you.

Your to-do list shouldn’t govern your every move, but it should be the guiding light for your daily productivity. It’s a brilliant way to stave off procrastination.

4. Take it easy (within reason)

Less is definitely more when it comes to productivity and working out how to beat procrastination.

This is why it’s important to focus on creating a small but manageable to-do list and only guaranteeing tasks for each day you know you can complete.

That doesn’t mean sitting back and chilling out for vast amounts of each day, but it does mean focusing on the stuff that matters and which delivers real results for you and your clients.

Not sure what really matters? Greg McKeown’s book on Essentialism (Essentialism: The Disciplined Pursuit of Less) reveals a brilliant system which can help anyone be more productive by focusing on only the important stuff.

Perfection doesn’t exist in any walk of life. ‘Done’ is always better than perfect, because you’ll spend forever looking for the latter only to be ultimately disappointed.

When you know something is good enough and will deliver the desired result, stop, finish and move onto your next task.

We’ve all been given (or set ourselves) big tasks that look completely unachievable. The end goal is so lofty and so seemingly far away that you ultimately fail to make any headway with it.

That means breaking them up into smaller chunks. And that’s because small, bite-sized chunks are much easier to approach and finish than the big stuff. Whilst there’s no suggestion for you to ‘eat an elephant’, a well known saying when it comes to breaking down digestible chunks of tasks and creating subtasks as part of a larger task is “How do you eat an elephant?” The answer of course is “a bit at a time”.

Ticking off those small chunks will become addictive, and the more chunks you complete, the closer you’ll get to that big end goal. Simple, really!

Think about all of the elements and micro tasks which are involved in making up a larger task and break everything down.  Gantt charts come in very useful when mapping these small tasks onto timelines towards a larger goal.

There are plenty of productivity tools with built in Gantt charts. For example, Asana and Monday both have these out of the box.

Asana even has a great bank of templates for productivity including Gantt charts.

Often, the hardest part of a task is actually getting started with it.

Procrastination usually happens before we even begin something. Maybe the task is too big (see previous tip) or perhaps you’ve been dreading it forever, but whatever the reason for not starting, you need to take a brave pill and get on with it – now.

Everying else seems preferable to actually starting the task you need to get on with.  Housework, decorating, pairing up odd socks.  Anything is less painful than actually having to do something we’re forced to do when it comes to the chronic procrastinator.

Be strong and get started. Just do it.

That might sound a little harsh, but just like it’s tempting not to jump out of that plane during a skydive, doing so will ultimately make you feel amazing.

Just get going – it’s the best way to beat procrastination.

There might be tasks that you’ve forever done yourself and which you simply can’t imagine handing over to other people, but becoming awesome at delegation is a sure-fire way to remove procrastination from your working day. You’ll also be building up a team of experts at the same time too.

The reason is simple; if you constantly procrastinate it’s probably because you’re undertaking tasks which are laborious and repetitive.

It’s these tasks you can give to other people or leave in the hands of automated software.

So, take some time out to list the stuff you do each day and identify which elements can be delegated to others.

Break down the major tasks into small pieces again and consider which of those tasks you could get some help with.

9. Get it out of your life and outsource

Just like delegation, outsourcing is a brilliant way to buy back time for yourself.

Outsourcing also lies at the heart of how to be more productive. Some jobs are perfectly suited to outsourcing; if you’re not a graphic designer, for instance, employing the services of a freelancer will probably get the job done quicker and far better.

Similarly, if you’ve ever been tempted to avoid outsourcing by doing something yourself, you’ve probably succumbed to YouTube to learn the skill in question. That’s not a bad idea, but we all know that hitting YouTube during work time usually leads to procrastination!  It’s an endless cycle.

Killing procrastination off at source is vital if you’re to be successful. Did you know that knowledge workers, on average, have just 2 hours and 48 minutes a day for productive tasks?

Frightening when you put it like that, isn’t it?

Our tips above should help you avoid procrastination and become far more productive, but we also recommend checking out the Pomodoro Technique to keep everything in check.

Need To Improve Your Organic Search: Here’s How

We use cookies to personalise content and ads, to provide social media features and to analyse our traffic. We also share information about your use of our site with our social media, advertising and analytics partners. We'll assume you're ok with this, but you can opt-out if you wish.Accept Reject Read More
Privacy & Cookies Policy
Necessary Always Enabled